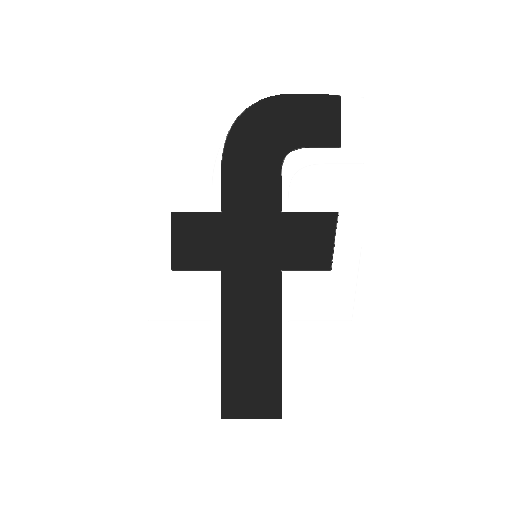 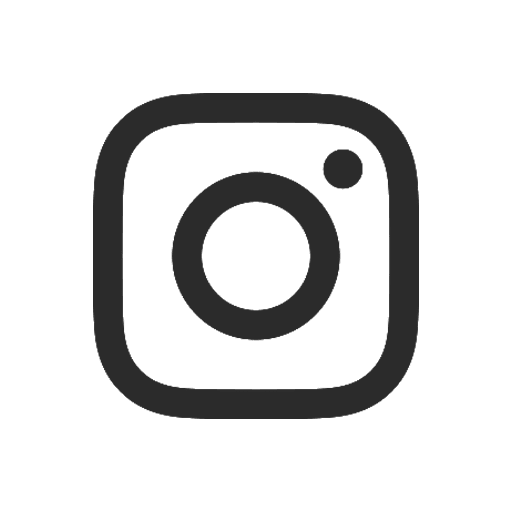 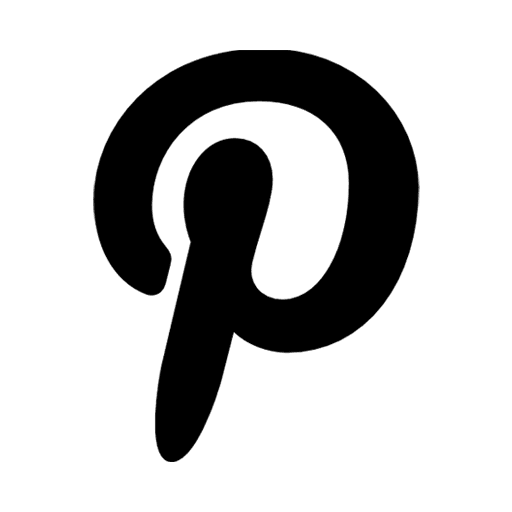 a few words from me

THE how to make

1. Pour hot milk over the poppy seed, cover with a plate and leave for at least 30 minutes.

2. Uncover and allow to cool completely. (You can also boil the poppy seeds in milk for a while).

3. Drain the poppy seeds in a sieve lined with gauze or a cloth and squeeze well. If it is not ground, grind it twice in a grinder using a fine mesh strainer. (The ground

poppy seeds are ready after pressing for further preparation).

4. Peel the apples, grate them on a large-mesh grater and drain the juice.

5. Separate the yolks from the proteins.

7. Beat the egg whites until stiff and mix gently into the poppy seeds.

8. Put the dough into a rectangular form greased with margarine lined with baking paper.

9. Bake in a preheated oven for about 60 minutes, until a stick is dry, at a temperature of 180 ° C (heating element up and down).

10.Leave to cool down. Then you can cool in the refrigerator.

1. Whisk the egg yolks with sugar and vanilla for about 2 minutes, until you get a light, fluffy mixture.

Slowly incorporate sifted cornflour into the egg mixture, and whisk until it’s fluffy, smooth and well combined, about 2 minutes.

2. Heat the milk over low heat until you see the first bubbles, then remove it immediately from the heat.

Drop the egg mixture gently over the hot milk and return the pan over low heat. Do not stir.

3. Wait a few seconds, the egg mixture will float over the milk surface (because the whipped mixture has incorporated enough air to remain on the surface).

In about 30 seconds milk bubbles will pierce the surface of the egg mixture and it will slowly incorporate it.

When most of the surface is covered with milk, turn the heat off, take the pan away from the heat and immediately whisk the mixture vigorously for about 30 seconds.

While you whisk, the mixture will turn into pastry cream immediately. It should be thick, creamy and smooth.

add it to your faves
find my recipe on yummly 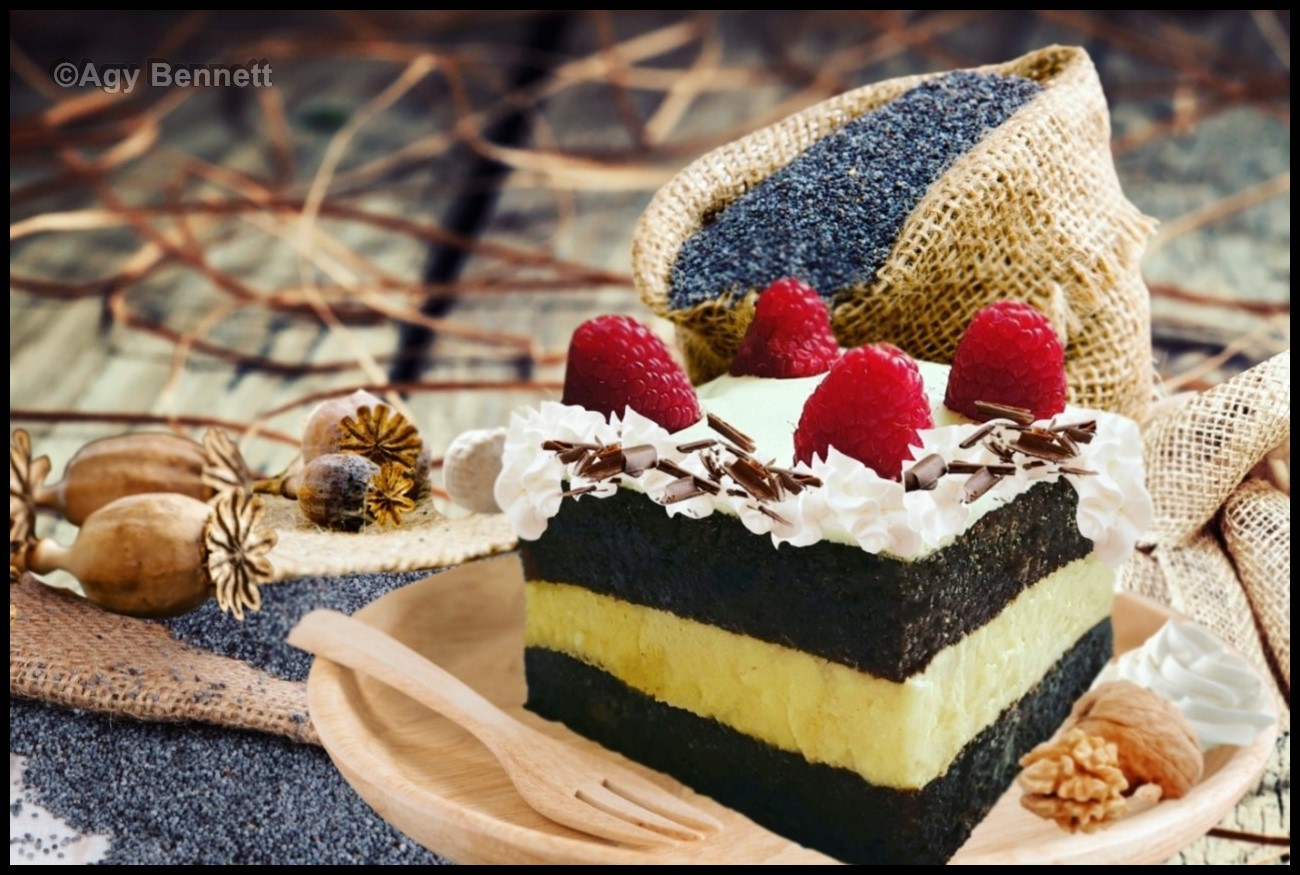 don’t miss out on the fun

join the newsletter for recipes/tips and intolerance hacks 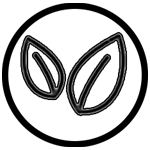 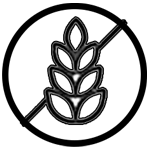 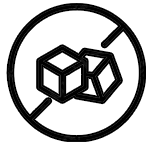 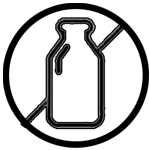 i’d love to see your renditions of
my recipes

use #foodielander to get featured on our IG feed! @foodeland 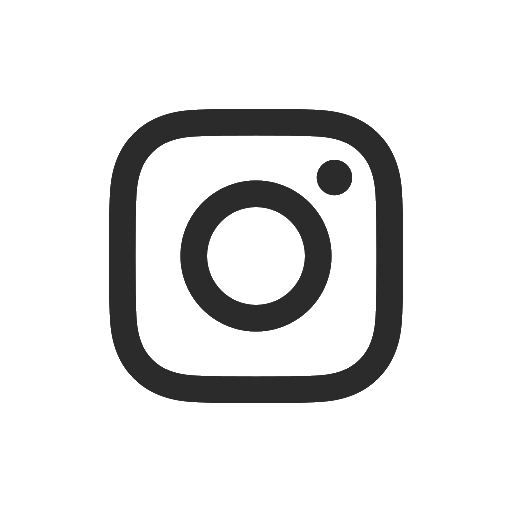